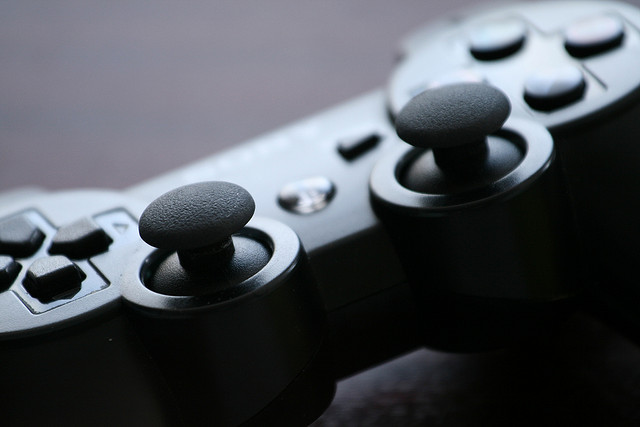 Video game addiction may not yet be an officially recognised disorder, but those who have been affected by this will know all too well how real it is. With the ever-more complex and detailed nature of video games, many people, teenagers especially, are spending more and more of their time glued to their screens playing games.

It is important to realise that not everyone who plays video games is or will become addicted. Many people can enjoy a few hours each week but still have time for other responsibilities and activities. However, some develop an uncontrollable compulsion to play video games, and this addiction can slowly but surely begin to wreak havoc on their lives. Those who become dependent on video gaming may neglect their home, work or school life and relationships with family members and friends suffer.

Video gaming is a popular pastime among children and teenagers and while for some it can be an innocent way to spend their time, for others it can soon become an uncontrollable addiction. Nevertheless, what makes video gaming addictive? And more importantly, why do some individuals develop addictions when others do not?

The very nature of video games is to provide challenges for the player to make them want to keep playing. It may be that they are trying to hit a high score or beat the game. Role-playing games create an attachment to the game, especially as the player creates the characters within it. Another type of game that is designed to hook the player is the discovery game, where players spend time discovering new worlds or levels.

Although video games are designed to encourage players to come back repeatedly, not everyone will develop an addiction. The truth is that some are more prone to addiction than others are. During game play, the brain releases dopamine, which is the chemical responsible for creating feelings of pleasure. Some individuals become addicted to these feelings of euphoria, and they will try to recreate them repeatedly by partaking in longer gaming sessions.

Signs of a Video Game Addiction

If you are worried about the amount of time a child is spending on video games, there are other signs that could indicate a problem, including:

Those who are addicted to video gaming may suffer from fatigue because of excessive amounts of time playing games. They may play well into the night and spend very little time sleeping. Eyestrain from regularly playing games can cause migraines and those who are using controllers or a computer mouse may suffer from carpal tunnel syndrome. Video game addicts may also suffer with poor personal hygiene because they would rather play games than look after themselves.

Relationships often suffer because of a video game addiction. There is little time for socialising when every spare minute is spent playing games. Many teenagers find it difficult to interact with people in the real world because they spend so much time playing games and interacting with virtual friends.

Professional therapists and counsellors can help addicts to beat their addiction. The problem with this type of addiction is that computers are a major part of everyday life. It is difficult to avoid them so it is vital that addicts can learn to live with them as well as learn how to use them responsibly.